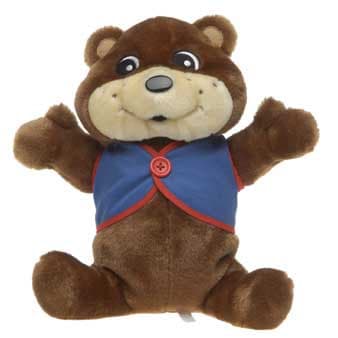 Last night was another Cubbies night. We had five Cubbies in our class but one of our teachers was out last night. Good enough, we still had a great night. NO water was spilled although we did make a big mess with a pan of white glue and five paintbrushes. Whose idea was that?!? Not mine!

In case you were wondering …. this pretty lady was our first daffodil of the season. 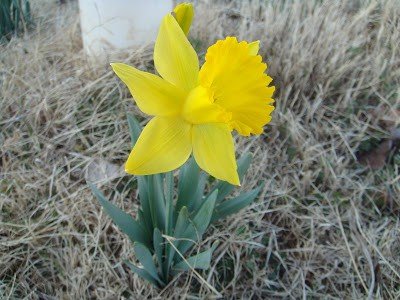 Today, Emily and I counted seven daffodils in bloom. It looks like we’ll have several more by tomorrow. I just love this time of year when the daffodils start blooming and other things start coming up. Some of my vinca minor groundcover has pretty blue flowers on it today too.

So I think I mentioned that I recently finished planting the 80 daffodil bulbs that I bought on clearance last fall. So to celebrate that small victory, I bought a big box of iris rhizomes on ebay this week and they were delivered today. I was a bit surprised that they were delivered so quickly. They rhizomes were really nice and healthy though. They even have quite a bit of green on them already. I’ll have to go back to ebay and give some good feedback, but now I have a lot of planting to do!

And speaking of ebay … I also bought a replacement hubcap for my car. You may remember that I lost a hubcap back in December and I’m so glad I found a replacement part for it. Mike put it on my car tonight. Thanks honey!

80 daffodil bulbs will lead to a lot of flowers later in the year! I'm sure that'll make some really pretty photos!