Instead of trick-or-treating, we went out for pizza. We went to Old Chicago for some deep dish pizza. It was yum! All the waiters and waitresses were dressed up in costumes – a kitty cat, a fairy, a cowgirl, a prisoner, a leopard kitty, a dude with a mullet, a Hawaiian tourist, and a Hippie. 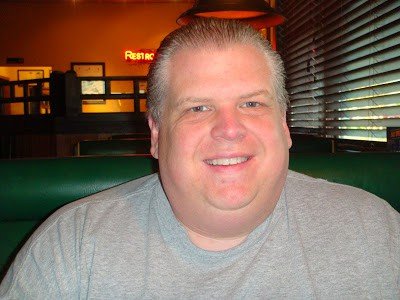 After that we went and picked out a new Wii game. While we were in Best Buy, Emily showed me the Nintendo that she wants for Christmas and allllll the games that she wanted. I hope Santa has deep pockets this year.

Before we went home, we stopped by Chick-fil-a for an ice cream cone. Before we even got out of the drive-thru, Emily’s ice cream had already fall off the cone. *sigh* What a mess!

When we got home, Emily opened a package that had come in the mail for her. It was from Grandmother and Granddaddy and it was full of all of Emily’s favorite things – Halloween book, coloring book, stickers, stampers, chocolate candy, and Boo-mallows just to name a few!

After playing our new Wii game for a bit, it was time for Emily to go to bed. Daylight Savings Time ends tonight so I went ahead and set Emily’s clock back an hour. She won’t call me in the morning until her clock says 7:00 so I will be able to sleep in a little bit in the morning.