He had a Sesame Street cake.  It came from our favorite bakery and was delicious as usual! 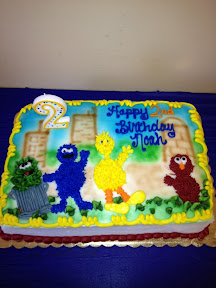 I also made some confetti push up pops as party favors.  Everyone seemed to think my push up pops were better than the bakery cake.  I made homemade buttercream frosting. 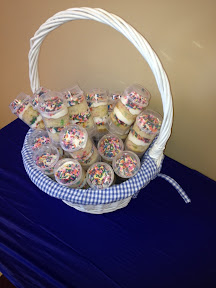 The kids had pizza and cake and then they went and played on all the games. 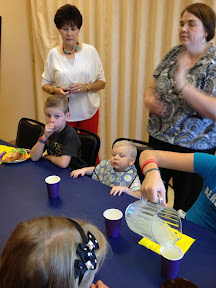 Noah was just so excited and running back and forth between all the games and his friends. 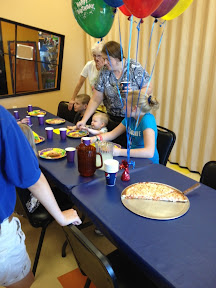 But after the party he was so so tired.  He didn’t like me trying to talk to him in the car.  Poor sleepy guy! 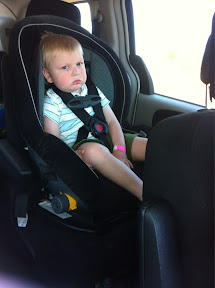