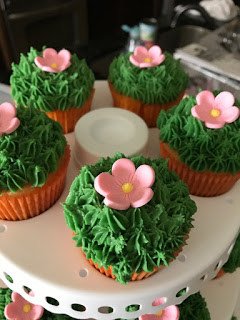 Cinco de Mayo was last week, but Mike’s work had their Cinco de Mayo potluck earlier this week. I made several things for him to take, including these Cactus Cupcakes.

I thought they turned out really cute.

How to Make Cactus Cupcakes

The cupcakes were vanilla cake with green buttercream frosting. I used a Wilton Dessert Decorator Pro with a small star tip to apply the frosting. Just start in the middle and pipe little stars all around until the cupcake is completely covered.

The pink sugar flowers (similar) were something I found at Hobby Lobby. If you don’t want to use pre-made flowers, you could pipe pink buttercream in the center and that would be cute, too. I used orange and tan striped cupcake liners to look like terracotta pots. I thought that worked perfectly.

These cactus cupcakes are perfect for a Cinco de Mayo celebration. Mike said everyone at his work really liked them. They had a lot of desserts and he ended up bringing 8 or 9 cakes back home.

I recently got a new cupcake and cake pop display and carrier, and this event was the first time I got to use it. It worked perfectly. It was easy to put the cupcakes into their spots and they didn’t move around one I got them in place.

I was concerned about how they would travel in the car so I asked Mike to send me a picture of the cupcakes in the carrier when he arrived at work. He indulged me in that and they looked perfect.

Sadly, the leftovers did not arrive back home quite as neatly. I guess he was in a hurry to get home because a few of the cupcakes had fallen off their perches onto the tier below. I still think it’s a great carrier though. Mike got a lot of questions and compliments on it from people at his work. I’ll do another post to show you all the neat features of the carrier I got.

Save this Cactus Cupcakes how-to to your favorite Cupcakes Board or your Cinco de Mayo board.

Try these other great cupcakes from Gracelikerainblog.com. 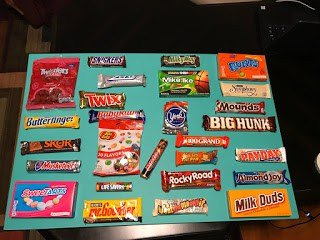 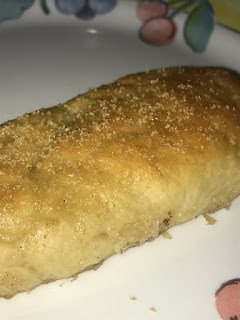