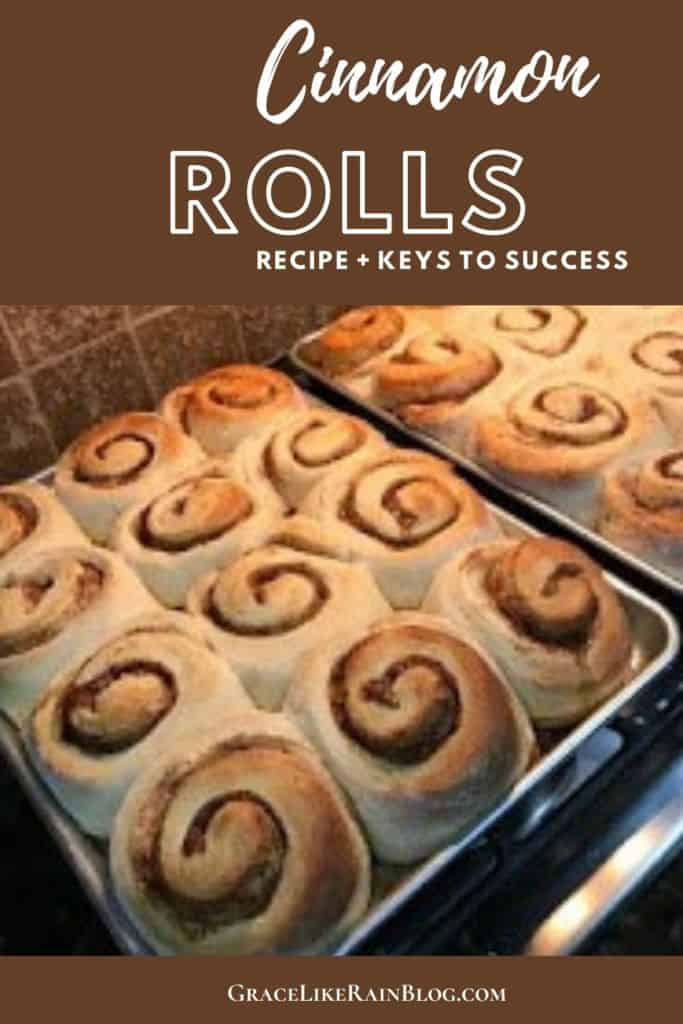 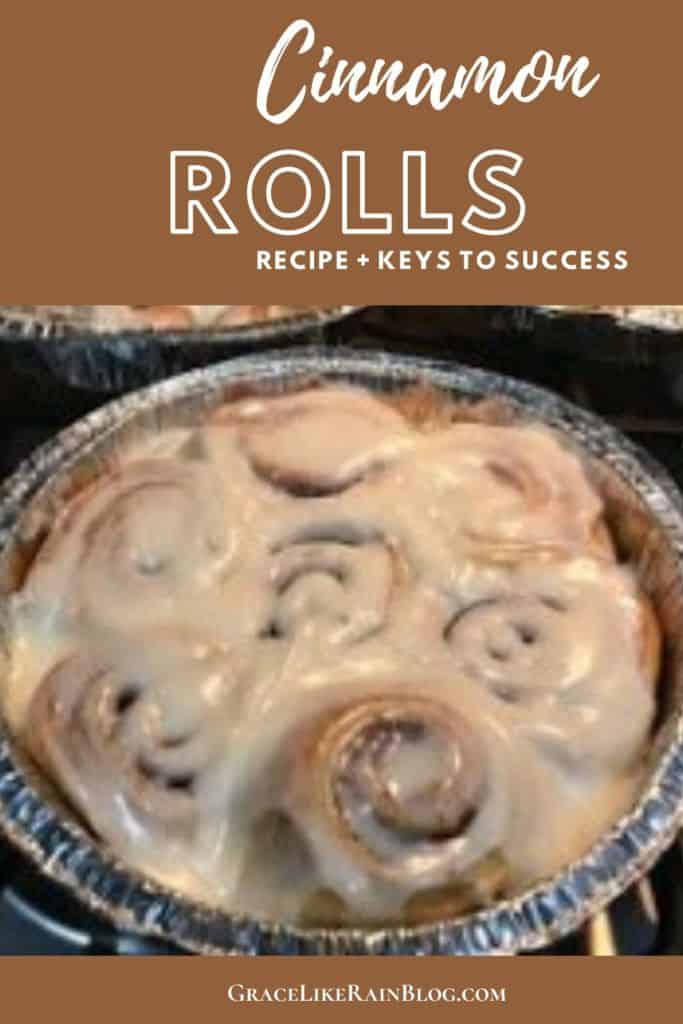 These cinnamon rolls are so thick and fluffy with delicious cinnamon flavor. And the maple cream cheese frosting just takes these rolls over the top. Don’t wait for a special occasion – make these today!

A few months ago, I made a batch of cinnamon rolls for Mike’s work. It was a lot of work!

I started off using my hand mixer, but the dough was way too much for it. I ended up doing all the kneading by hand.

They were good, but it was way too difficult.

After that, I told Mike that if he wanted more cinnamon rolls he was going to have to get me a Kitchenaid mixer.

Since then, I’ve made several batches of cinnamon rolls for different occasions.

Want to see how I make them? I figured you’d want to know. The recipe is below along with some handy tips from me!

I love making the big, thick fluffy rolls. They are so delicious, but it’s way too much for most people to eat.
They look great and would be wonderful if you want to impress somebody. You can make them for bake sales or people with big appetites.
Or you can just eat them all up. Or freeze them. Or just eat them.

Check out these other breakfast recipes: