Last fall, Noah’s class did a series on Flat Stanley. Have you heard of him? He’s a character from a children’s book and a bulletin board fell on him squashing him to half an inch thick. From there, he gets rolled up, mailed off, and folded into a kite.

Noah created a paper cut-out of himself and sent Flat Stanley to Grandmother and Granddaddy’s house for a grand adventure.

He visited the Arkansas State Capitol building in Little Rock. 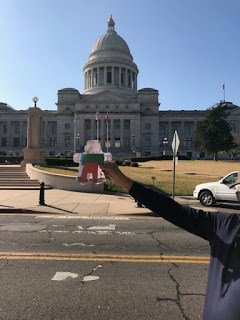 He also spent the week of Thanksgiving down at the farm and hung out with the kids a lot. He got a few rides on the Ranger ATV and went on all the trails! 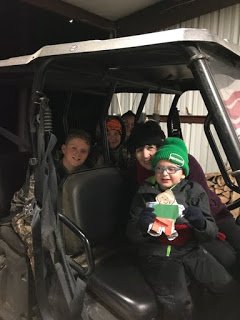 He also got to ride in the pedal boat on the pond. Everybody has to wear a life jacket, including Flat Stanley. His was a zip-top baggie full of air. 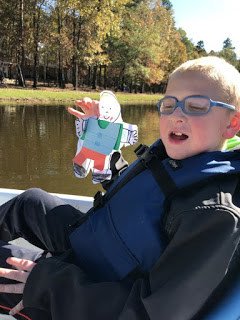 He also went to the hospital to meet new baby cousin Stella when she was born. How lucky was he! 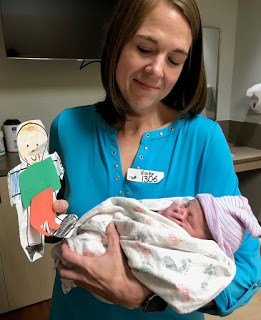 Grandmother and Granddaddy sent Flat Stanley back through the mail to our house so that he could go back to school. He’d written a letter about his adventure so that the class could learn about where he went. 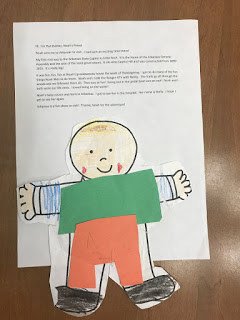 He went on a long adventure and learned a lot along the way. 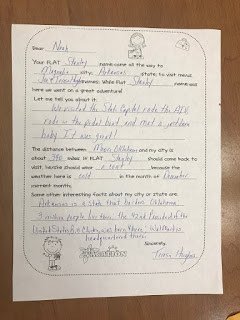 Noah’s teacher shared Noah’s Flat Stanley adventure with the class last week and then sent Flat Stanley home to stay. Maybe we need to go on more adventures with him?