Now that school is back in session, we’ve started to get into our fall routine. Emily has piano lessons on Monday afternoons. Noah has a theater studio class on Tuesday afternoon. 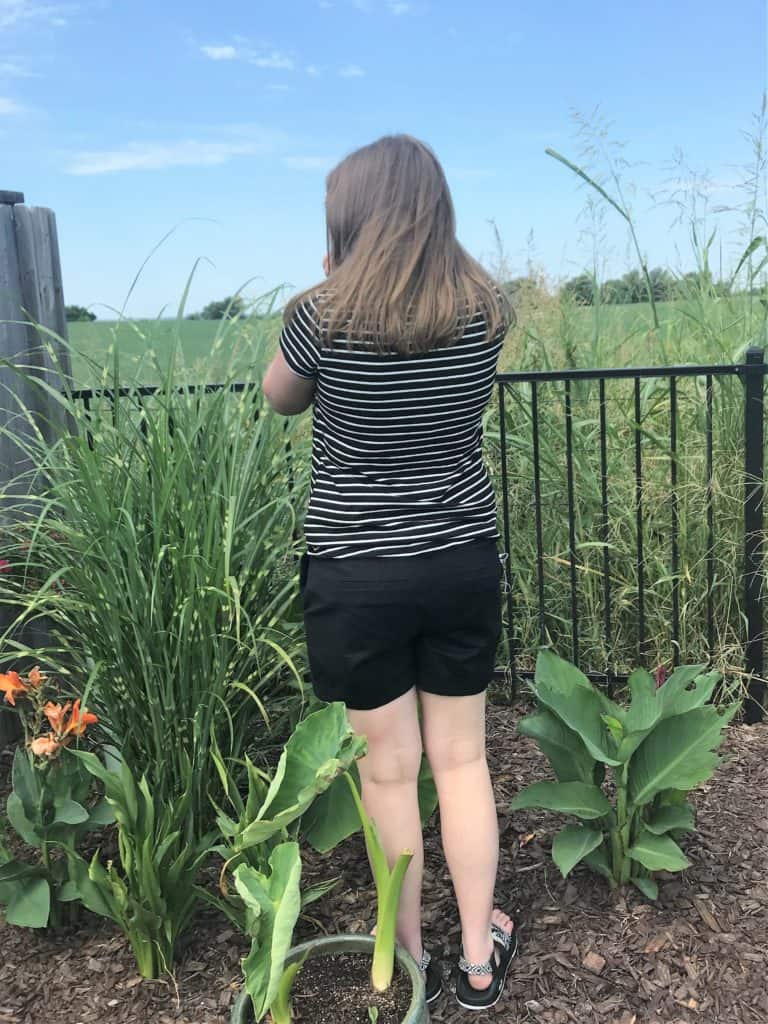 Emily and her band had their first pep rally at school this afternoon. Just within the last few weeks, they’ve learned to play the school fight song and a pep song. She played the clarinet at her first football game tonight.

I thought her band did a great job. They played their fight song and the pep song several times during the game, including at halftime. They didn’t get out onto the field at halftime but she had a lot of fun playing with the band.

She’s going to be doing more with the band as the weeks go by. I remember my time in the band fondly and I hope she has the same feeling about hers. Hopefully I’ll manage to get a picture of her with the band soon. 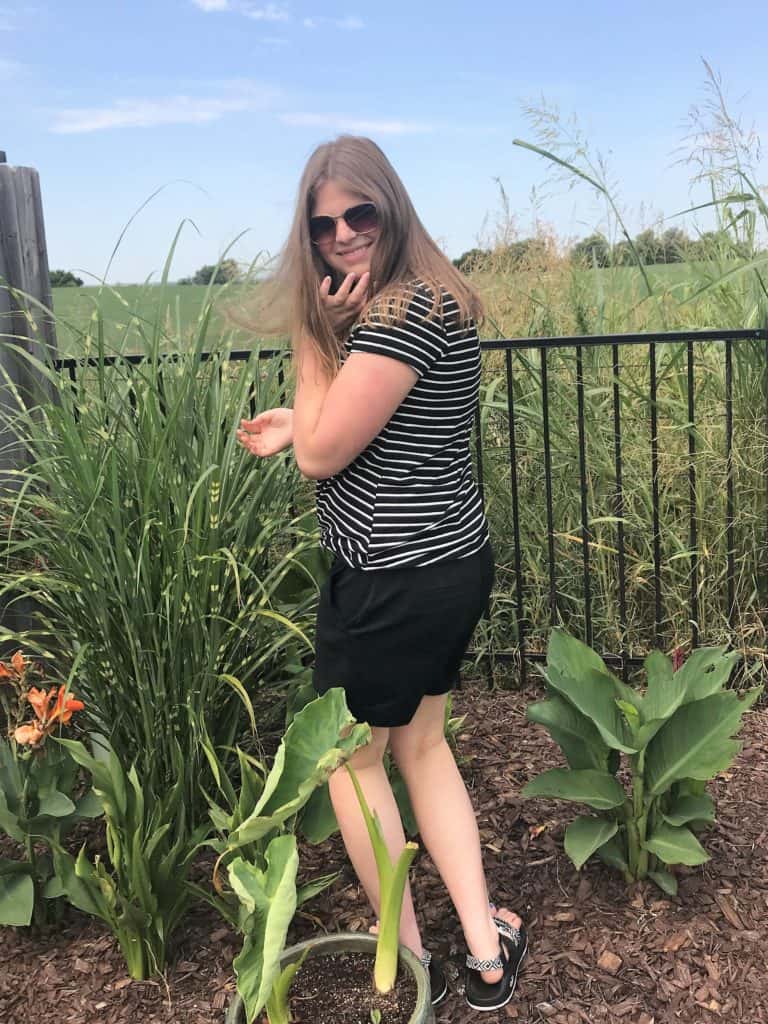 The good thing about getting to school so early is that she also gets home early. She’s home by 3:00 pm most days and has plenty of time to get her homework done before dinner or evening activities. 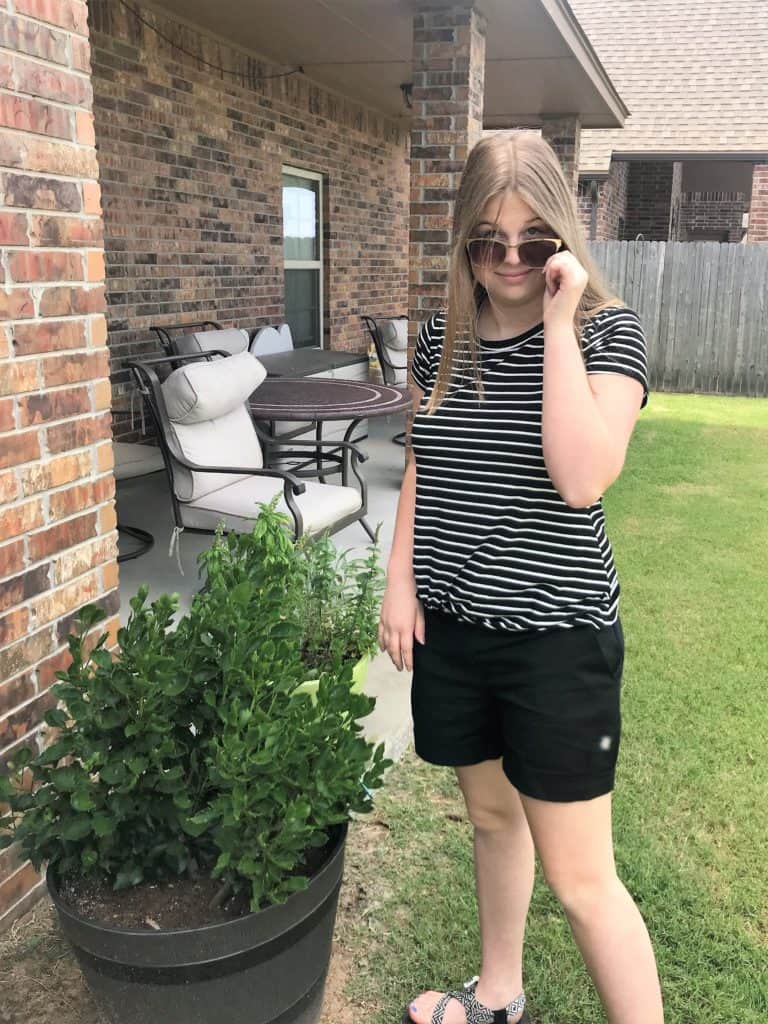 In her spare time, Emily has been teaching herself to type well. This is something they no longer focus on in school but I think it’s an important skill to learn and learn well. I guess they feel like typing as we know it will eventually go away but I think it will only benefit her as she moves forward in school and in life.

She’s also getting experience with managing unfamiliar places and situations. That’s all a part of growing up and I think she’s doing a great job with it even though I know it’s not always easy or fun.