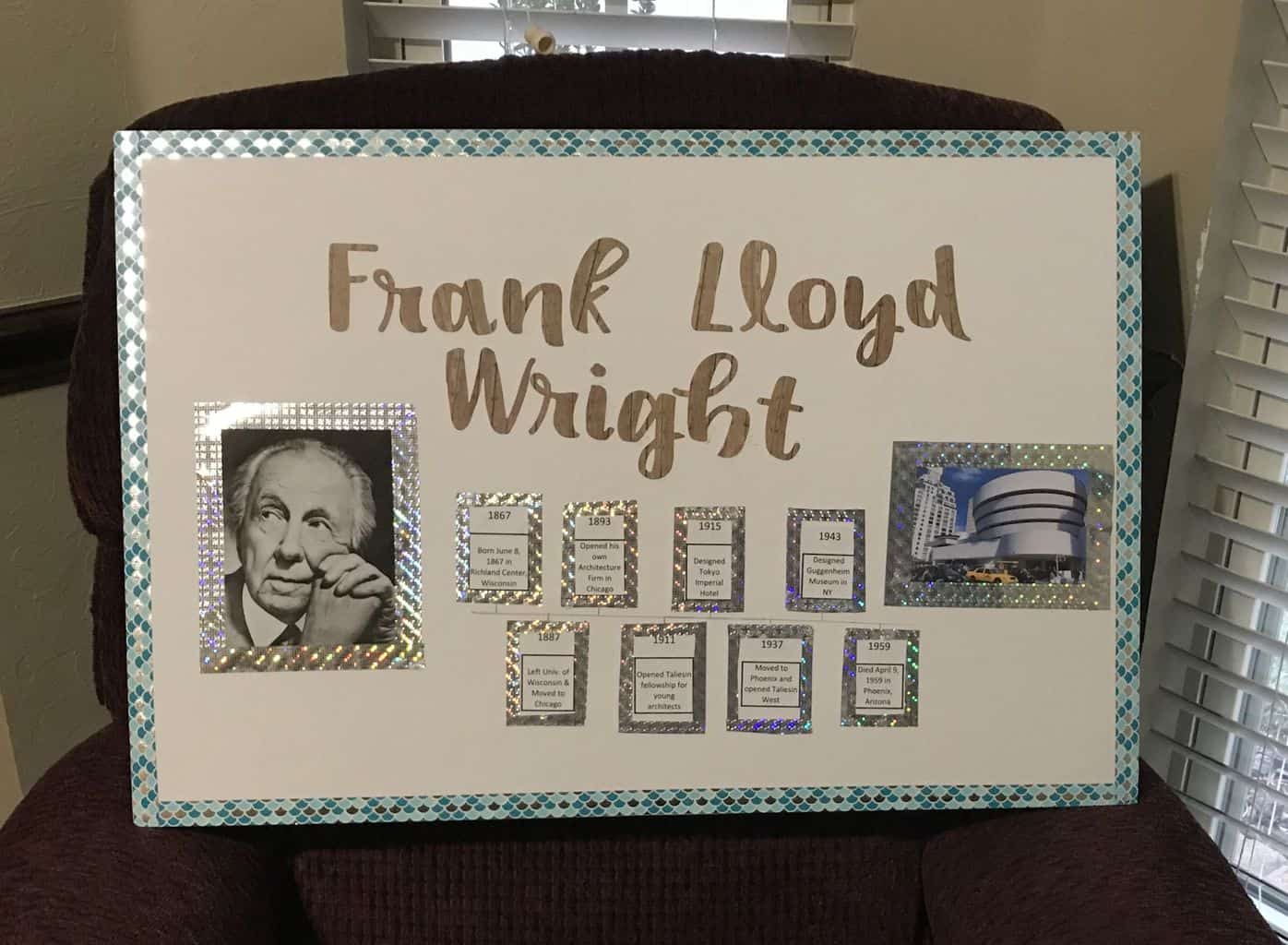 Our week started out with some work on a book report on the biography of Frank Lloyd Wright for Noah. He had to write his book report on a snowman. He could also create a poster board for his in-class presentation if he wanted. Or dress up as his character. Or both.

If you know Noah, you know that he wanted to do both.

By Monday night, Noah had finished his book report snowman. Noah’s handwrighting is fairly large – and there’s a lot of history to Frank Lloyd Wright’s life – so we made a flip-report. Pretty clever if I do say so myself.

The bottom snowball flips up to reveal the rest of the paragraph. Do you think the snowman looks anything like Frank Lloyd Wright? I do!

On Tuesday afternoons, Noah has a theater class so I felt like he wasn’t going to have time to make a poster board for his presentation. But Emily came home from school and agreed to help him out and start prepping his poster while he was at theater. How sweet!

When Noah got in the car after class and Emily showed him a picture of what she’s done, he was so thrilled and in awe of it!

I think it turned out pretty great. Emily used a lot of her own supplies to add the sparkle and we had some leftover self-stick letters that were perfect. I guess it pays to hoard art supplies.

This week, we tried Chicken ‘n Gravy. Have you heard of this? I made it in the Instant Pot and it was DELICIOUS, but the gravy was a bit too thin and there was way too much of it. So we’ll definitely have to try this recipe again with some modifications.

We’ve also tested Brownies in the Air Fryer a couple of times recently but the recipe is not perfect yet.

On Wednesday night, Emily got to play keys at the Mix youth group at church. (For the uninitiated, keys = keyboard.) This was her first time playing keys with a band and she learned a lot from it.

It’s a lot different than just sitting down at the piano and playing from sheet music. It’s more like playing precisely timed chords.

We’re excited to see what other opportunities she’ll get as a worship leader at church.

On Friday night, Noah’s friend was having a surprise party at a local comic store arcade game place. All week, Noah’s been asking questions about his friend’s birthday and if I got an invitation and when it was. But I was sworn to secrecy!

Noah told me that the boy’s party was going to be on his actual birthday next week at Andy Alligator. I never disputed it. On Friday afternoon when Noah got home from school, I finally got to tell him about the surprise party. He could hardly believe it. I could tell that his mind was blown.

Mike took Noah to the party and he sent me a video of the boy being surprised. He said “This is such a WONDERFUL surprise!” It was so. stinking. adorable.

I’d ordered Noah’s friend a present from Amazon earlier in the week and it was supposed to be delivered on Thursday. Then the delivery date got moved to Friday. Well, the present didn’t arrive in time for the party so I gave Noah a choice – either write a note in his friend’s card that says his present didn’t arrive on time and that we’d give him his present at school next week OR put some money in his card and send the presents back.

He chose to write a note in the card and wanted to do it himself. When I looked at the card after he was done, I noticed that he’d written “Sorry your present can’t come.” Haha!

While the boys were out partying, Emily and I had a Girls Night In. We watched “Before I Fall” on Amazon Prime Videos and ate the rest of the Christmas candy.

It was a good movie and we had a lot of fun hanging out and talking for a while. 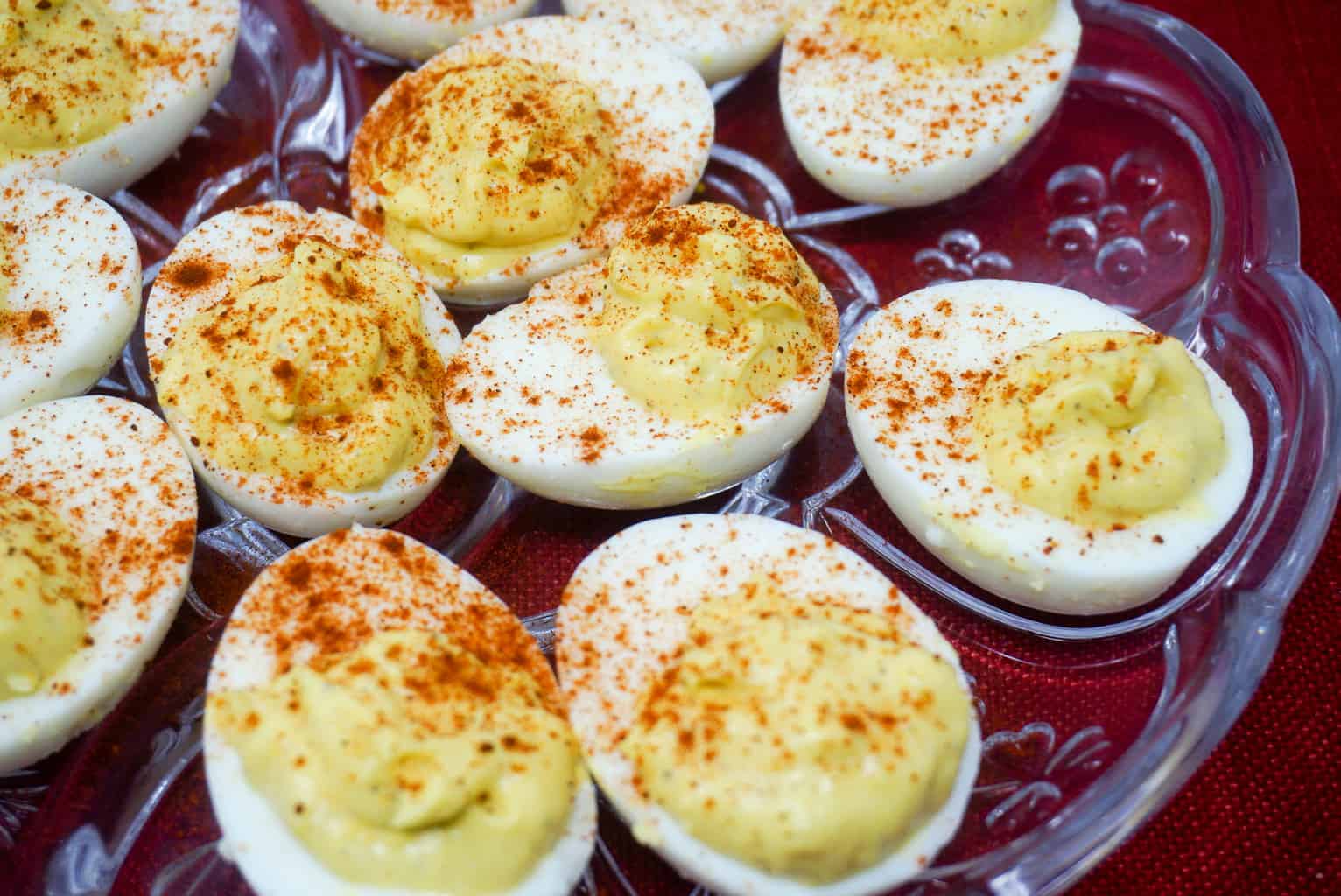 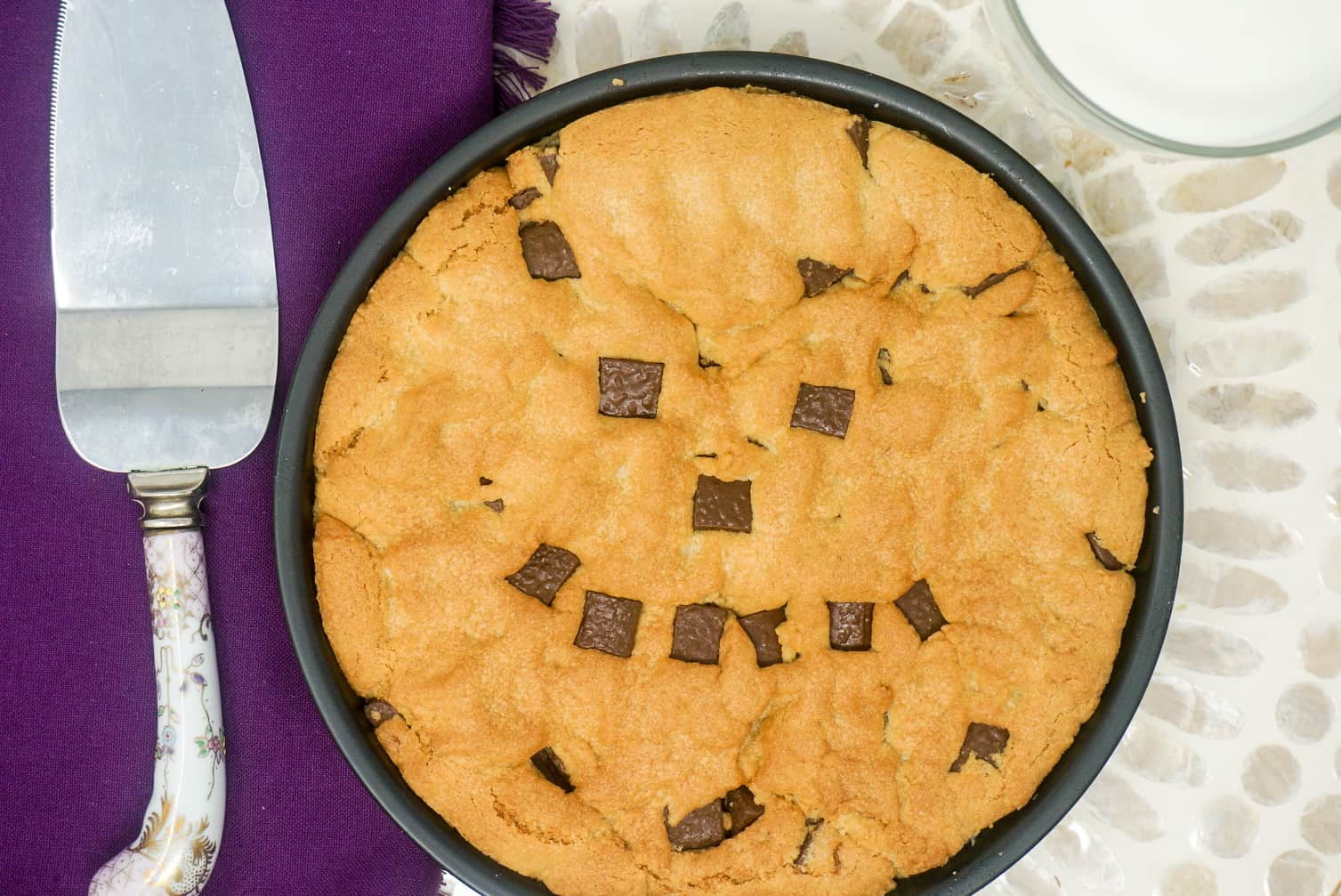