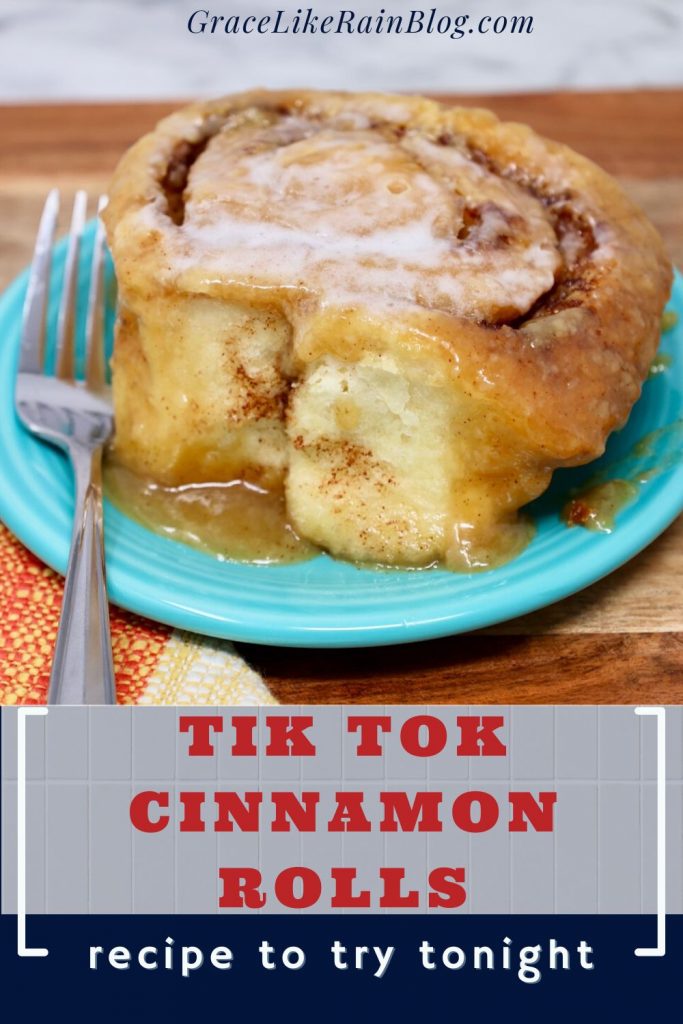 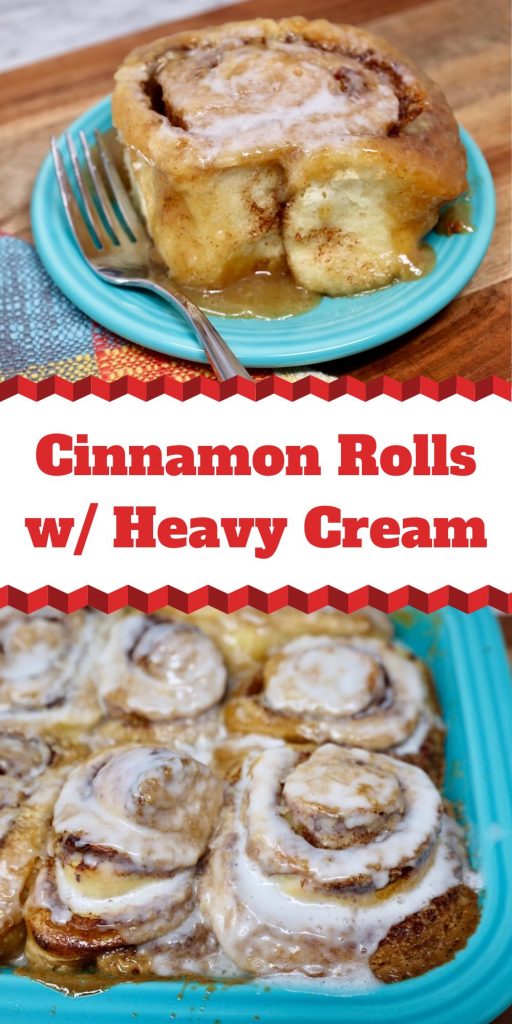 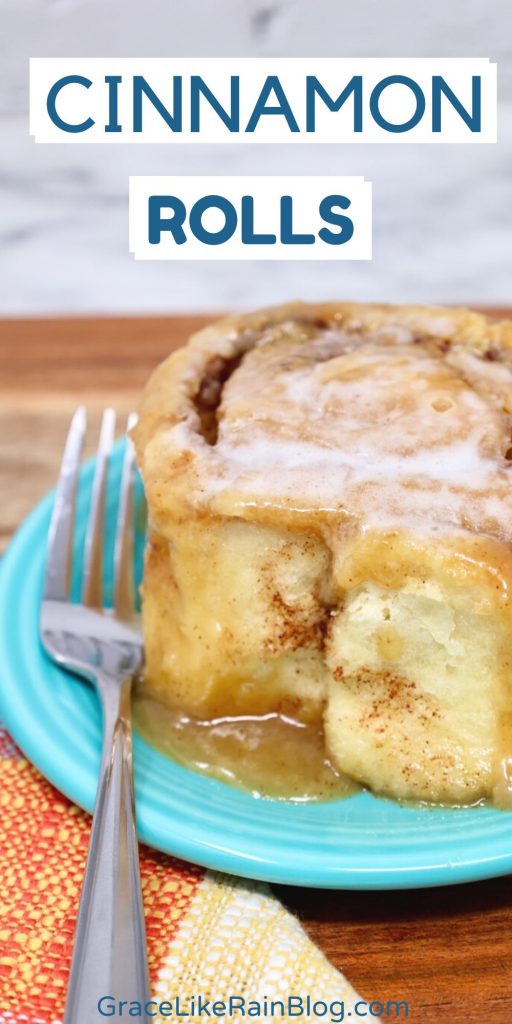 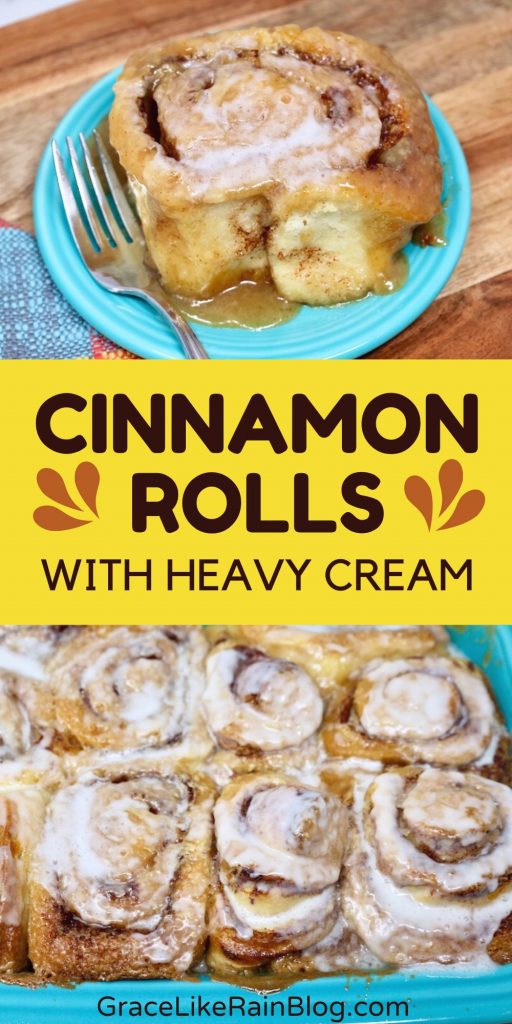 We made the popular online recipe from TikTok for Cinnamon Rolls with Heavy Cream and Brown Sugar, and we’re eager to share our results with you. Learn how to prepare this special delicacy at home and how it worked out for us.

If you’re looking for a new take on a breakfast classic, this recipe is a great option for you.

You can take an ordinary product like refrigerated cinnamon rolls and add a few simple ingredients to make an entirely different breakfast item.

You’re going to love how rich and creamy these cinnamon rolls turn out to be.

Super simple yet so delicious on its own.

But we’re taking it to the next level with a few ingredients that are probably already in your pantry.

Because of this, they bake up lighter and fluffier than usual.

You can often find the Grands cinnamon roll dough in 5-count packages.

Next, pour a cup of heavy whipping cream around the unbaked rolls.

Key to Success #2 – Medium Heat for the Easy Caramel Sauce

In addition to heavy whipping cream, we’re also making our own simple caramel sauce for the cinnamon rolls.

The caramel sauce is made from a simple mixture of butter, brown sugar, and a little bit more heavy cream.

In a medium saucepan, combine the butter and brown sugar.

Turn the heat to medium and allow the butter and brown sugar to melt.

You don’t need to bring the mixture to a boil, but it should be almost boiling.

You’ll be able to tell that the sugar crystals are melted and the butter-sugar mixture is smooth, not gritty.

Once the butter and sugar are melted, stir in 3 tablespoons of heavy whipping cream.

The cream adds a nice depth of flavor to the caramel sauce.

Pour the caramel sauce all over the top of the cinnamon roll dough.

Be sure to cover the dough completely with caramel sauce before baking the cinnamon rolls.

Key to Success #3 – Frost with the Cinnamon Roll Icing

After the cinnamon rolls come out of the oven, they need to cool for a few minutes before you frost them.

Allow the pan of cinnamon rolls to sit on the countertop uncovered for about 5 minutes.

If the cinnamon rolls are frosted while they’re piping hot, the frosting will just melt away.

Let the cinnamon rolls cool for just a few minutes.

Then the frosting will stay on top instead of sliding off.

With the additional liquid from the caramel sauce, I think the frosting that is included is plenty.

But if you like more frosting, you can make a simple glaze with powdered sugar, butter, and milk.

Or you could also add some cream cheese to the glaze for extra richness.

Save this Cinnamon Rolls recipe to your favorite Breakfast board or your Brunch board.

I'm sure I can use cinnamon rolls I made. Why use store bought processed crap???

Yes, you can certainly use any cinnamon rolls you want!

Please modify the instructions to include the vanilla. I’be added my cream already and it’s too late to add the vanilla ☹️

I modified the recipe to include vanilla.

I see it calls for vanilla extract. But there is no directions to where the vanilla goes? I usually just jump straight to the recipe. But I did go back and read to see if it was in there. And I am either very very blind an need new glasse... lol or I really just didn't see where it goes... Would like to know. Thanks 😊

I add the vanilla extract to the caramel sauce, but you can put it in with the heavy cream if you'd prefer.